Check out our latest blogs & news

Stay up to date 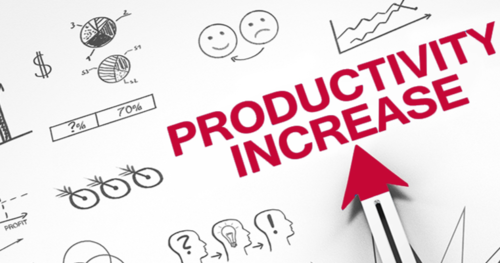 How to tune your company's computers to increase employee productivity

Applixure can now track both locally installed software products and applications as well as browser-based applications. 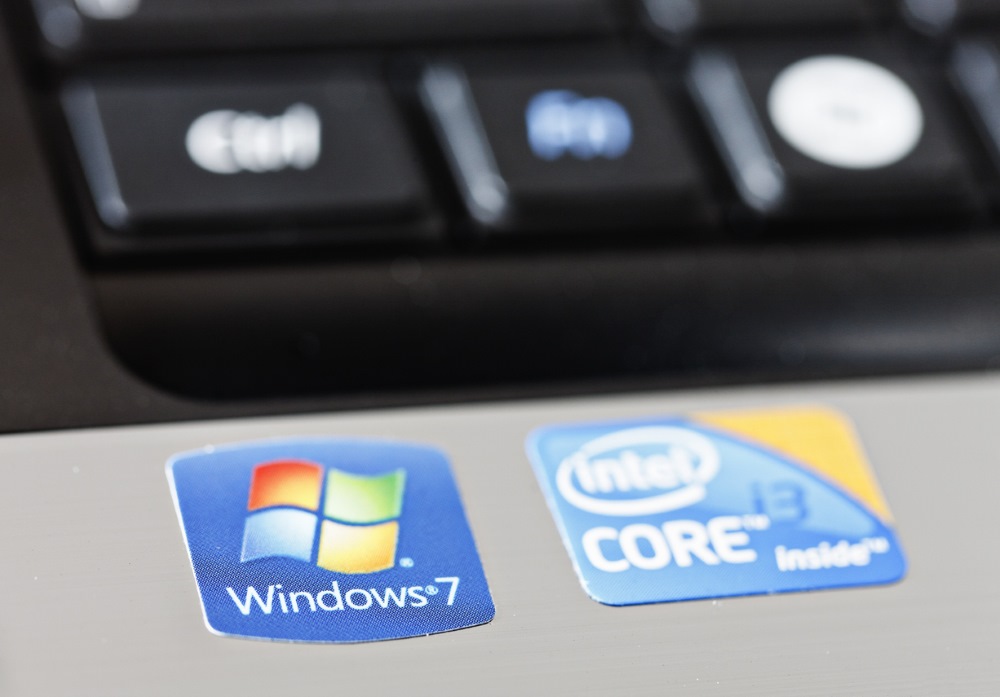 Aging versions of Windows still alarmingly common in corporate use

An analysis of the Windows workstations monitored by Applixure reveals that Windows 7, which will lose Microsoft’s support in early 2020, is still used on every third PC. In addition, the number of different Windows 10 versions is quite high. Applixure recommends that companies check the current status of their operating system versions and plan an upgrade path as early on as possible. 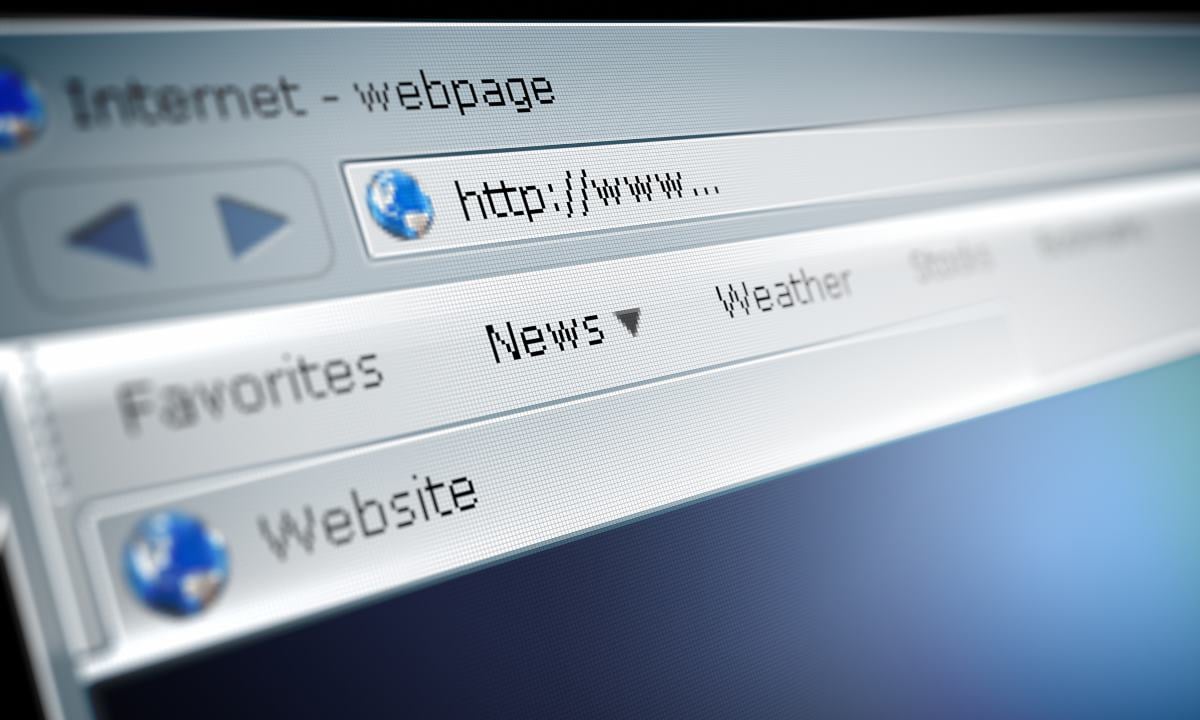 MS Internet Explorer is used against recommendations in most companies

Internet Explorer, the former web browser market leader originally launched in 1995, has reached the end of its life cycle. Microsoft recommended in February 2019 that the browser be finally phased out. According to data gathered by Applixure, Internet Explorer is still in use in most companies. Only in ten per cent of companies, Internet Explorer had not been used the previous month on the workstations that had it installed.

Four practical steps toward productive IT

Proservia, a specialist in Service Desk and remote management services, has developed a new IT environment analytics service that is based on data produced by Applixure. Applixure quickly provides essential information about the state of the end user’s IT environment to support Proservia experts’ decision-making. Provided in accordance with Proservia’s Analytics-as-a-Service model, this unique analytics service can produce operational recommendations as inputs for the customer’s IT service

An interview survey conducted with Applixure’s key customers provides insight into the uses and main benefits of the data offered by Applixure. The responses highlighted improvement in the basic routines of IT management – the situational picture, management reporting and IT property management. This in turn enables the improvement of predictive IT support and user experience, which are considered important factors.

The rich hardware and software data collected by Applixure is now available to all customers via an Application Programming Interface (API). Applixure users have now the freedom to use their data for automation, reporting and additional processing as they see fit.

Applixure and Tampereen Puhelin, the nationwide ICT service provider, have begun collaboration. Applixure will help Tampereen Puhelin bring greater transparency and a proactive approach to preventative resolution of problems in client companies’ devices and software. This way, they can improve user productivity or a company’s IT security, for example.

Since its launch, Applixure has collected computer and software data from Windows PCs and presented it in as visual, actionable reports in a cloud dashboard. Now, finally, Mac owners and administrators can also start improving their IT with real-time data.