Case: How Valtti Made the Shift from Reactive to Proactive End-User IT 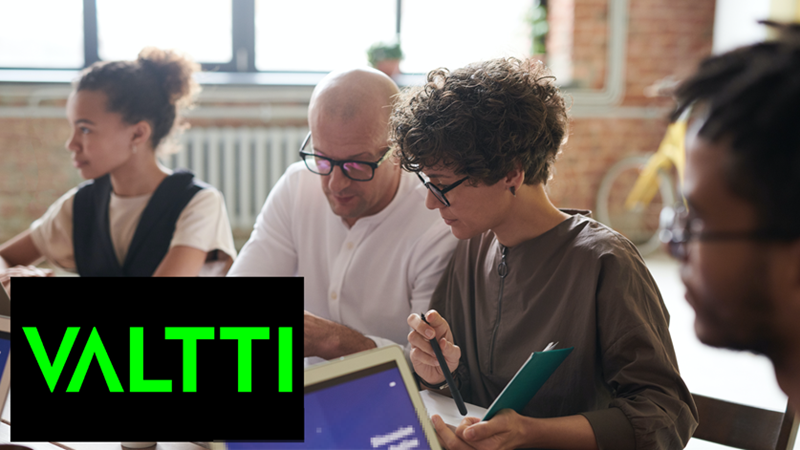 Peter Caselius, Head of Device Management at Managed Service Provider Valtti, is passionate about providing customers with the best possible IT experience. Peter and his team of 5 manage tens of thousands of computers and software for 50 companies ranging in size from 10 – 10 000+ employees. Peter has led Valtti on their path from reactive to proactive IT with the help of endpoint visibility from Applixure.

Peter Caselius started his career at Valtti as an Onsite Specialist. Applixure was already in use at Valtti, and Peter quickly realized the potential of the tool as he began using it to help him solve end-user issues. He earned the nickname ‘the magician’ as he was able to solve many issues without even talking to the end-user.

For example, he would get a ticket that said ‘my computer has problems’. Well, that’s not much to go on, but Peter would use Applixure to fill in the missing information. He would pull up the computer’s data with a quick search by username, and then look at that computer’s Rewind-to-History. There, he might see that there had been a blue screen. He’d investigate possible causes of blue screen, figure out what the fix was, and visit the end-user to apply the fix. It was often a ‘wow’ moment for the employee as Peter was able to make the fix without any major interruptions to the employee’s day.

Making the shift from reactive to proactive end-user IT

Inspired by the potential that computer and software visibility offered, Peter suggested that device management be separated from the support function into its own proactive team. The suggestion was approved, and Valtti’s Device Management Team was born.
Peter explains the fundamental change this approach has brought with it:

“Now that we’re no longer in reactive mode, we have time to do more value-adding work. Instead of treading water trying to keep up with service desk tickets, we have noticed that the number of tickets has decreased, and we have time to focus on preventing issues and developing our customer environments.”

Valtti’s way-of-working now includes an annual clock that they follow to systematically and proactively update software – rather than waiting for customer complaints to trigger actions. In addition, they have set up processes to deal with different types of issues that arise. All that means that their customers’ employees spend less time on IT hassles and more time focusing on their work.

“If we can tackle issues before customers even notice them, then we can avoid big problems and retain our happy customers. “

Applixure is part of Valtti’s standard end-user services package. Each customer is given access to Applixure so that they can see what’s going on in their own environment. Peter describes their reaction:

Applixure has been able to facilitate communication between Valtti and their customers because they can see the data to support Valtti’s recommendations. For example, that an issue that was reported by one employee affects 30 other computers as well.

Customers like the transparency. Some favorite things that they like to look at in the portal include what versions of software and operating systems are in use, and the age of their hardware. In addition, some customers use Applixure to audit how the computer and software environment is doing, and based on what they see, they ask Valtti for specific changes or development projects.

Valtti offers a stand-alone Healthcheck service where they do a 1-month audit of a company’s endpoint environment. In this service, Valtti installs – or helps the company’s IT to install - the Applixure agents onto all the computers. Data collection begins immediately. Valtti then reports on the state of the environment, their top 5 findings, and provides recommendations on what could be improved. It is a great way to start discussions with a potential new outsourcing customer.

Customer response to proactive IT

And how do customers feel about proactive IT? They love it. “We get a lot of positive feedback from customers every week,” Peter reveals. In fact, his team was selected as ‘Team of the Year’ because of the improvements they’ve been able to make to customers’ PC environments, and all the positive customer feedback they’ve received as a result.

“I have to give credit to Applixure,” explains Peter, “Of course, we have other tools as well, and our employees play a big part, but Applixure is a tool which plays a major role in enabling us to do what we do.”

Are you a Managed Service Provider?

One topic that Peter feels very passionate about is endpoint security. Software presents one of the largest security risks today. Rarely do hackers go through firewalls anymore – it’s much easier to go through the security holes that software provides.

“In my opinion, no computer should be left in such condition where an end-user can inadvertently let an attacker in. It’s pretty hard to get into servers which are behind many firewalls and in a data center. It’s much easier to hack into a user’s computer who clicks on a link that they shouldn’t click on or who leaves it unlocked somewhere where they shouldn’t.”

The IT team gets daily or weekly updates about security threats to the operating system, various readers, browsers and other software. Some of these vulnerabilities – especially to the operating system - can be really big. So, it’s critically important not only that Peter’s team can make the updates, but that they can make sure the updates actually installed properly on the computers.

This is an issue which affects everyone, and Applixure can help by providing visibility into which OS and software versions are installed on computers and that patches have been installed.

“You need to be honest with yourself: when you don’t update your windows versions or don’t have visibility of your computers and what software versions they are running and can’t be sure that patches have been implemented - you are taking a big risk.”

A year ago, when he took over leadership of the team, Peter set himself a goal that Valtti get all their customers’ windows versions up-to-date. Peter prints out a daily status report which lists all the customers with old versions of windows, and prioritizes which customers needed to be worked on first. Using this method, now 99% of the computers being managed are running on up-to-date operating systems.

“Tools (computers & software) are one of the most important things to employees – along with good management. The expectation is that the tools should work – that people should never have to wait for their computer. Computers need to be responsive and not slow employees down. “

1. Visuality: data in an easy-to-use format

One of the things that Peter appreciates most about Applixure its visual interface. That makes it easy for him and his team to follow what is going on in the customer environments. The interface is intuitive so that even if you’re not an IT professional, you can understand what you’re looking at. In addition, Peter can use the dashboards for reporting.

“There are a lot of tools out on the market, but the data is not displayed in such an easy-to-read visual way. I can use Applixure’s dashboards for reporting.”

Peter and his team save time by using Applixure instead of digging into data from their management tools. For example, he can click on an alert or item in Applixure and get the list of all computers affected by that issue. Peter has other tools that could show this information, but this is the easiest one he’s found for digging into the data.

“I did a calculation of how much time Applixure saves me, and it’s about 3 weeks per year! And that’s just me – on top of that are the other members of the team who use it.”

Ability to integrate is a consideration when choosing IT tools

Valtti has integrated Applixure with their IT Service Management tool (ITSM), so some alerts from Applixure create tickets automatically. Peter has also created some custom reports in PowerBI.

“When choosing a tool, integration is important: you want tools that are easy to integrate,” explains Peter. “Applixure’s API is well-documented and easy-to-use. I integrated Applixure with PowerBI myself. It was my first integration, and in 1,5hrs I was already producing reports!”

“I recommend using a tool like Applixure. After you’ve been using it for a while you realize how blind you were without it! If Applixure were taken away from me today, I don’t know how I would be able to continue to provide the level of service that we do because it gives us so much value-add, and customers’ visibility. Don’t be shy – give it a try!” 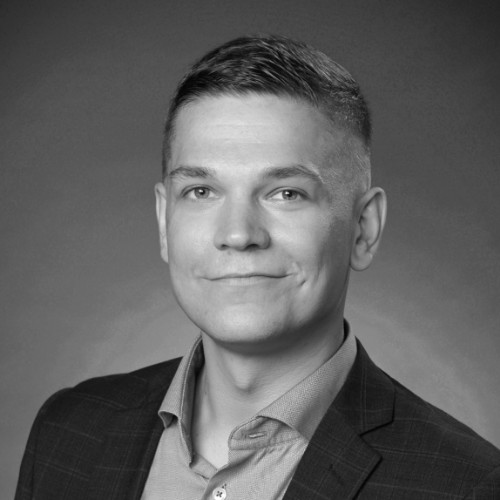 Valtti is a managed service provider which delivers ease and simplicity to technology overload. We understand our customers’ everyday growth pains and scale up as the company grows. Our services cover IT outsourcing, digital workspace, cloud, and end-user services. We also design and implement digital services to support the business of our customers. At Valtti we are excited about new solutions, but we always take risks into account. Valtti’s services cover the overall IT needs of companies from end user support to cloud services, and from continuity services to expert work. We also provide Intranet, Extranet and Microsoft Consultancy Services. Learn more at www.valtti.com

Applixure is a B2B SaaS solution that provides IT with always up-to-date visibility of how computers and software are serving employees. It pulls the relevant data into intuitive dashboards and clearly indicates high-impact yet easy-to-fix issues - enabling your IT to be more proactive. Set-up is quick, so you can start reaping the benefits almost overnight. Founded in 2013 and headquartered in Finland, Applixure is trusted by over 1000 companies and managed service providers (MSPs). Give your IT the visibility it needs to improve your digital employee experience with Applixure. 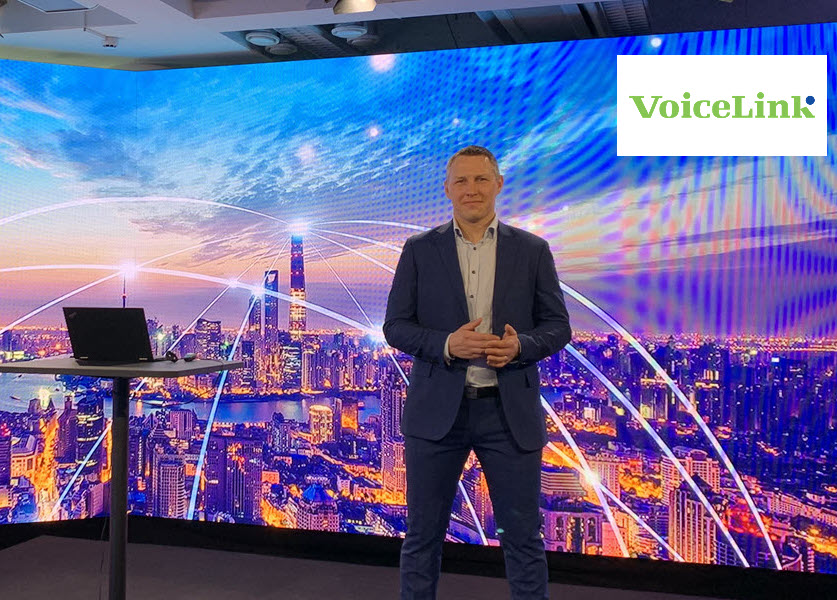 Managed Service Provider Global VoiceLink's innovative Sales team has adopted a data-driven approach which has given them a competitive advantage. 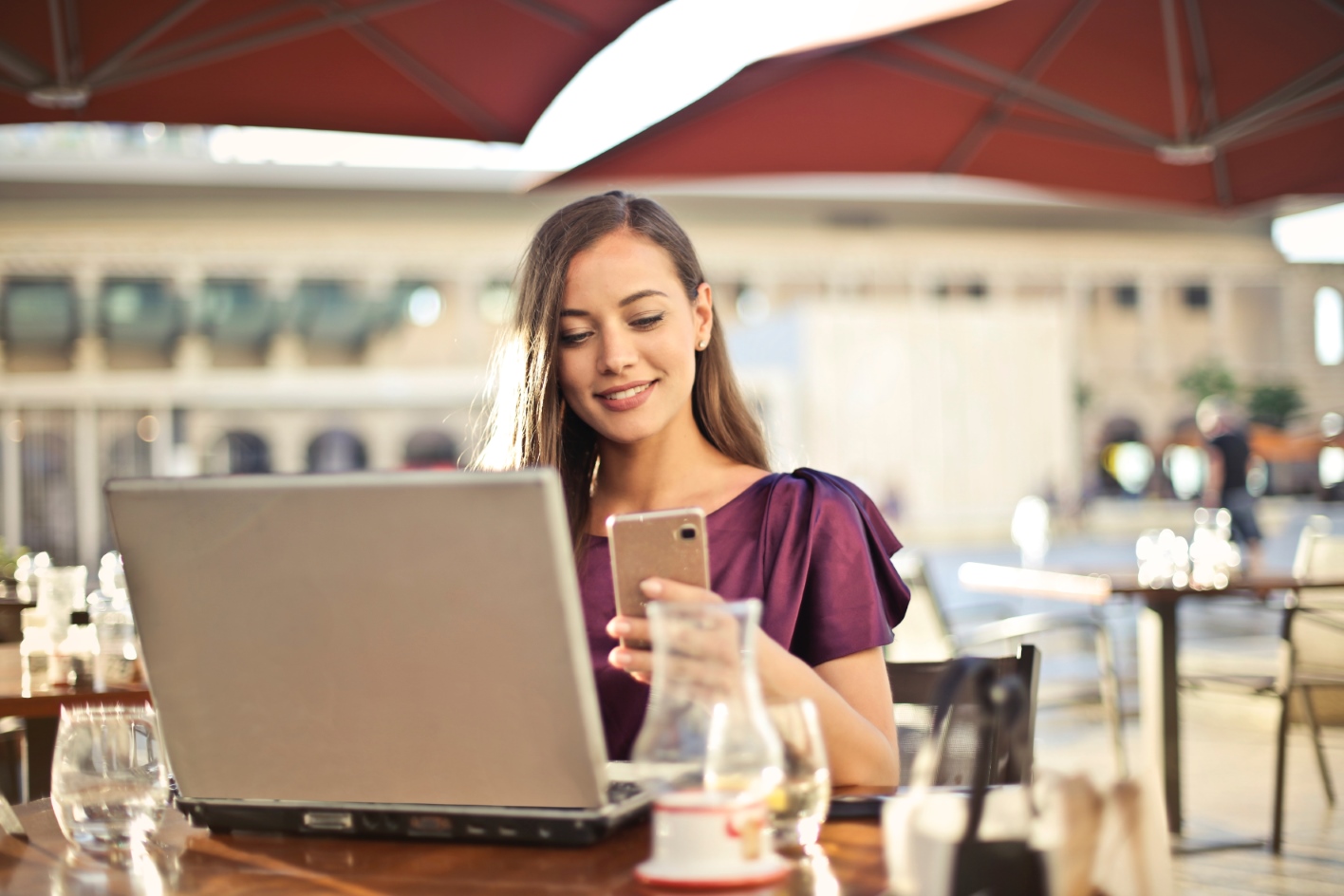 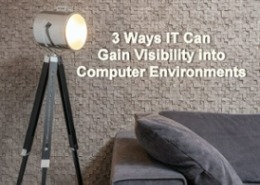 3 Ways IT Can Gain Visibility into Computer Environments

Do you know what's going on in your employees' computers - or are you operating in the dark? In our blog, we look at 3 ways to turn on the lights. 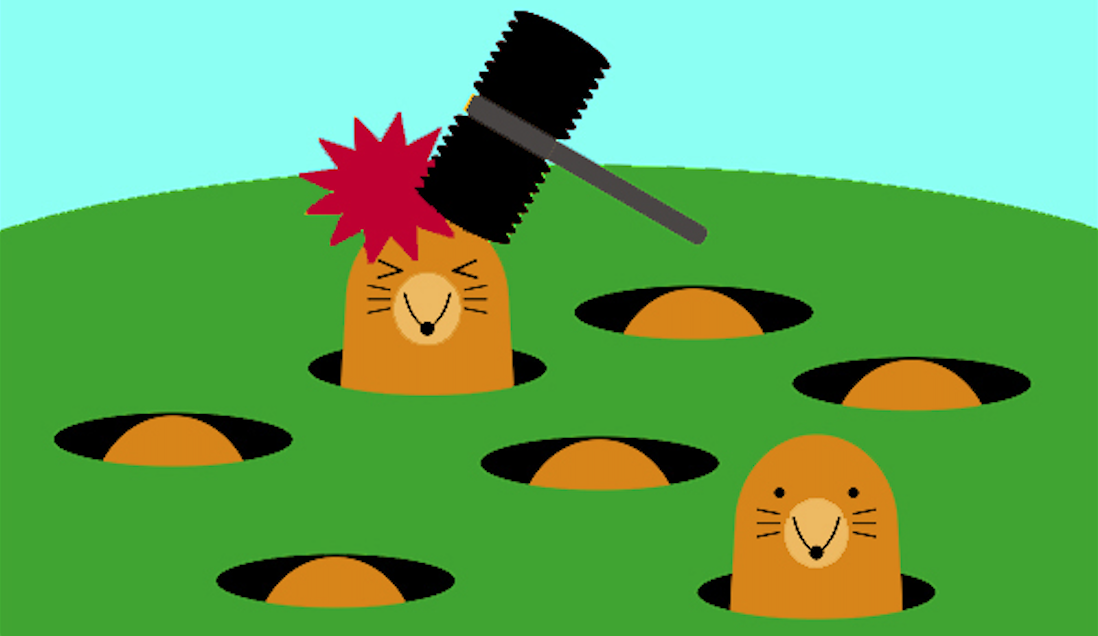 The secret to a better IT experience for employees is simple

Reactive IT is like playing whack-a-mole. HelpDesk fixes one issue, just to have it pop-up again somewhere else. Read how to stop whacking moles by fixing issues proactively.